Search for another recipe 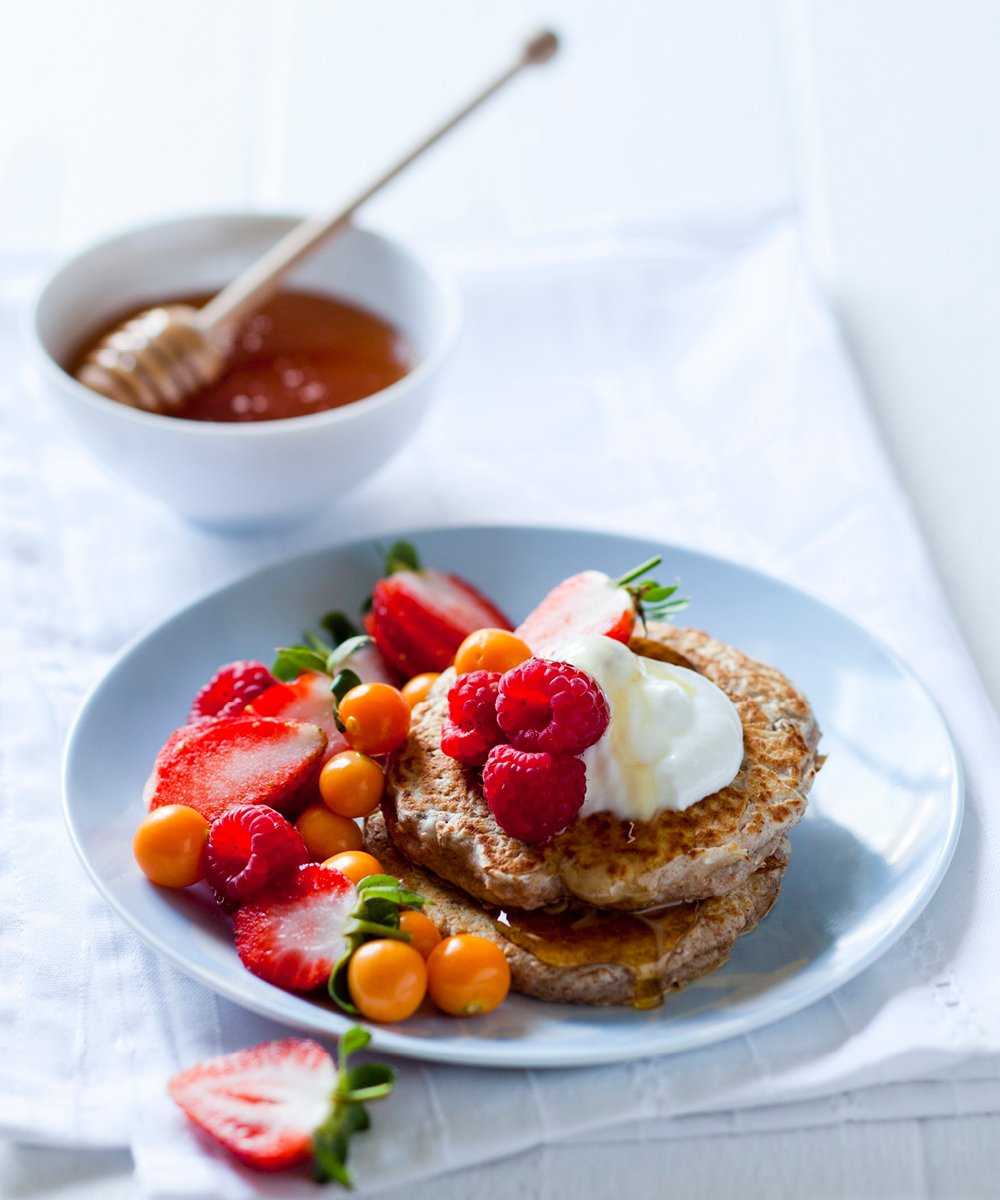 We are flapjack fans and these babies are leaner and meaner than most recipes as Justine Drake developed this recipe guided by stringent health requirements from Discovery Health for whom we produced this cookbook, Simply Good Food! I’ve adapted the recipe slightly to suite a plant-based diet.

Delicious things to add to your flapjack batter: