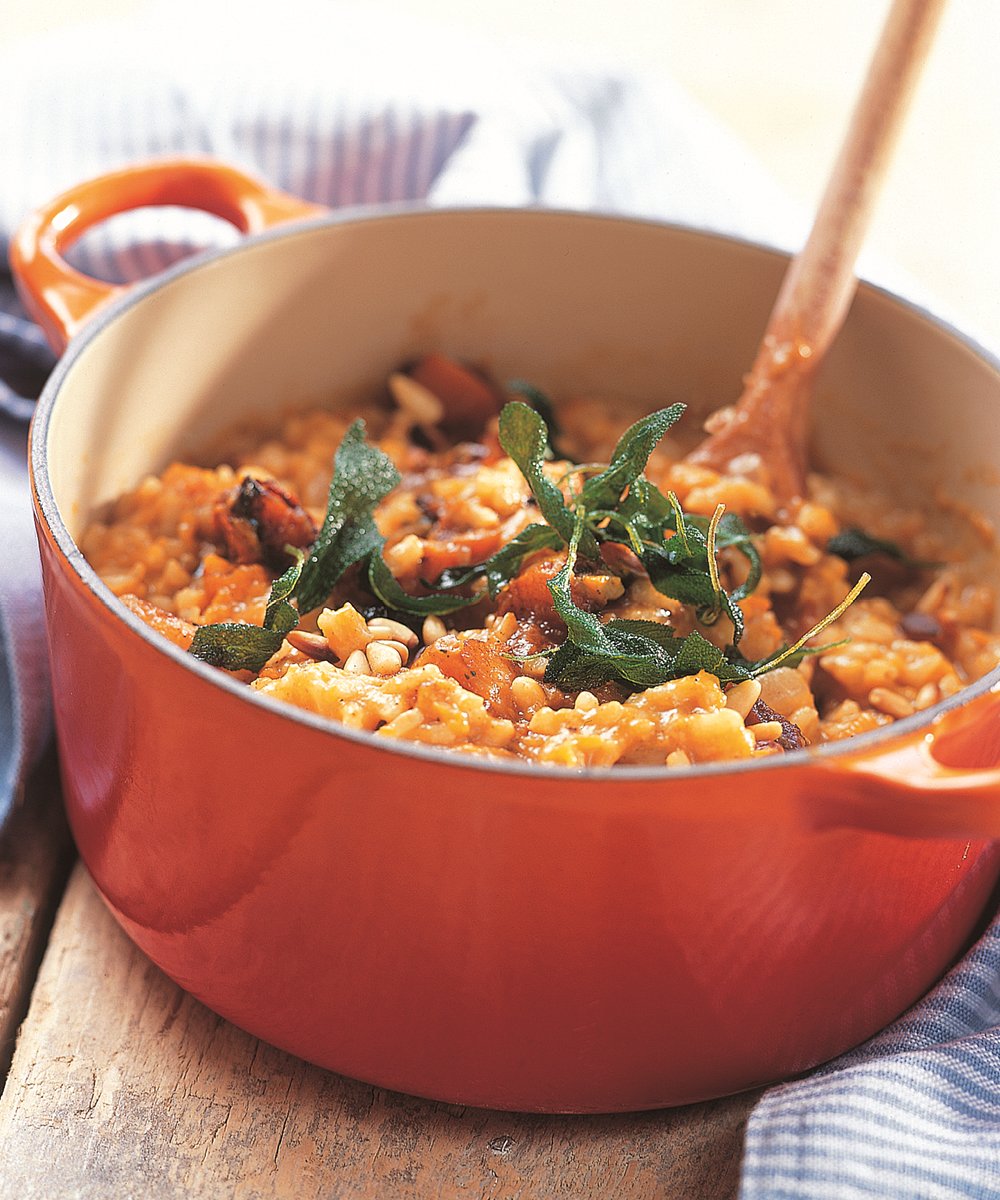 My dear friend Pete Goffe-Wood created this winner dish and we published his cookbook Kitchen Cowboys way back when. It’s a fine, fine dish to have in your arsenal of recipes. Says Pete; “This dish has chilly winter nights written all over it. It’s the one to knock up when your partner wants to stay […] 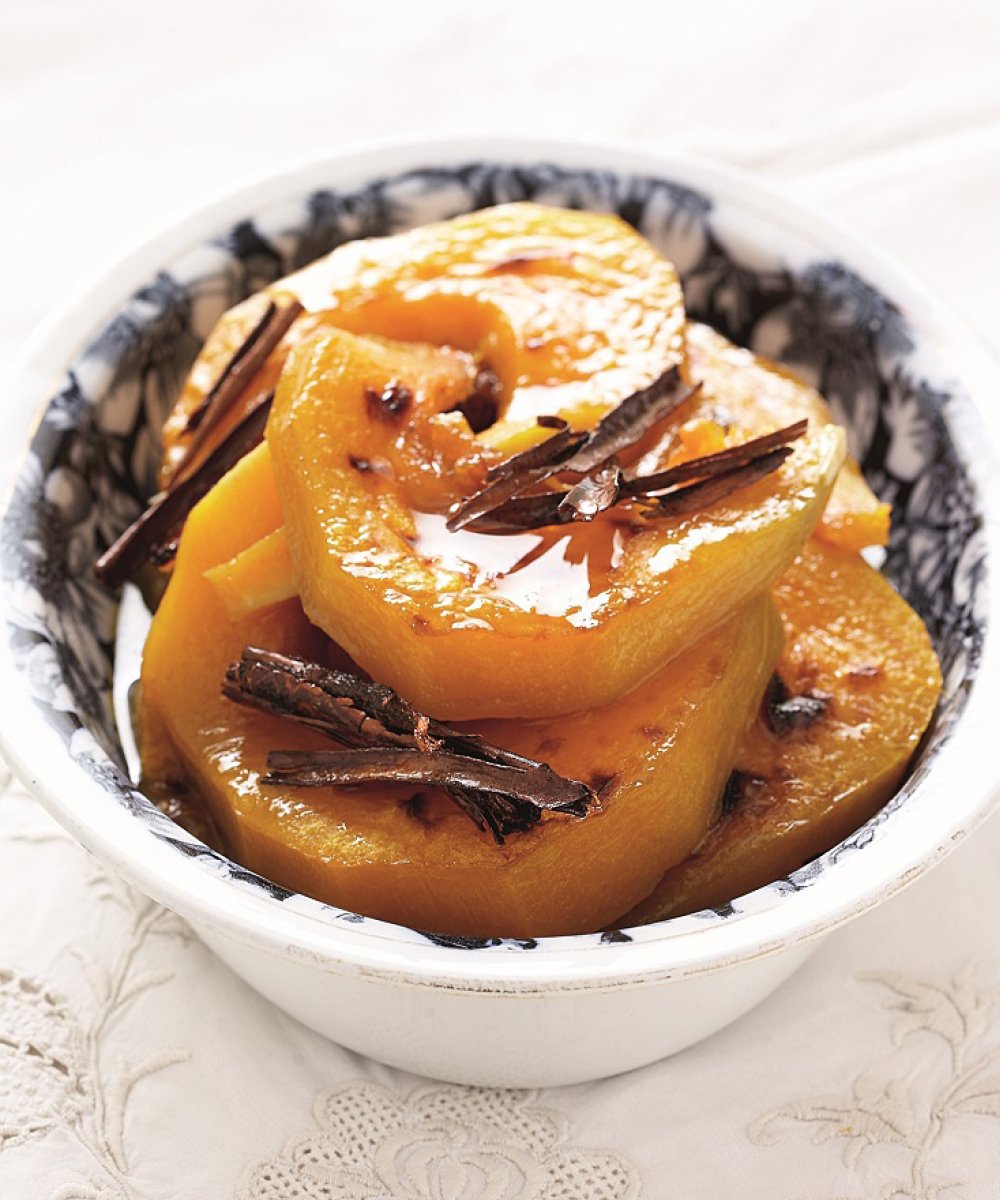 Pumpkins were grown in Africa long before the Cape was colonized, and its popularity endures to this day. Rural communities cook pumpkin simply – sliced and boiled, or cooked with maize kernels, pap (maize meal) or beans. Early Dutch cooks mashed pumpkin with butter, sugar and cinnamon; this is an adaptation of that idea. The […]

Brinjals, stars of Mediterranean cuisine, are succulent, full-flavoured and packed with attitude. Who needs meat when a vegetable can deliver all this? This dish is perfect served at room temperature at a long, lazy lunch. Food – and its preparation and presentation – should be a pleasure. If a dish looks good in the baking […] 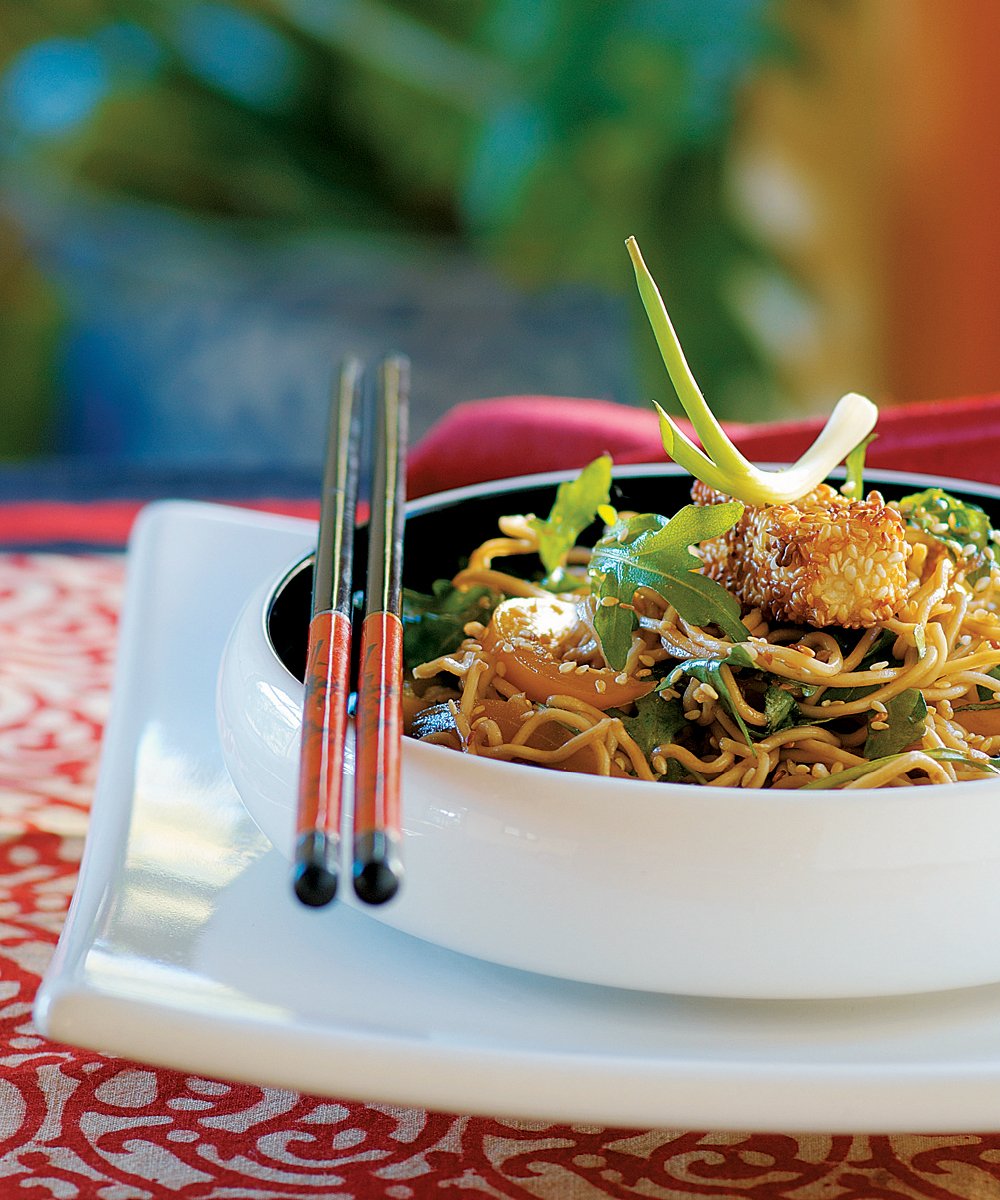 This is one of my go-to tofu dishes with a fun mix of western and oriental ingredients resulting in a harmony of colour, flavour and texture. For those of you who own our Snyman family cookbook, turn to page 80 of POSH NOSH; I’ve simply ditched the egg white to make this delicious dish fully […]